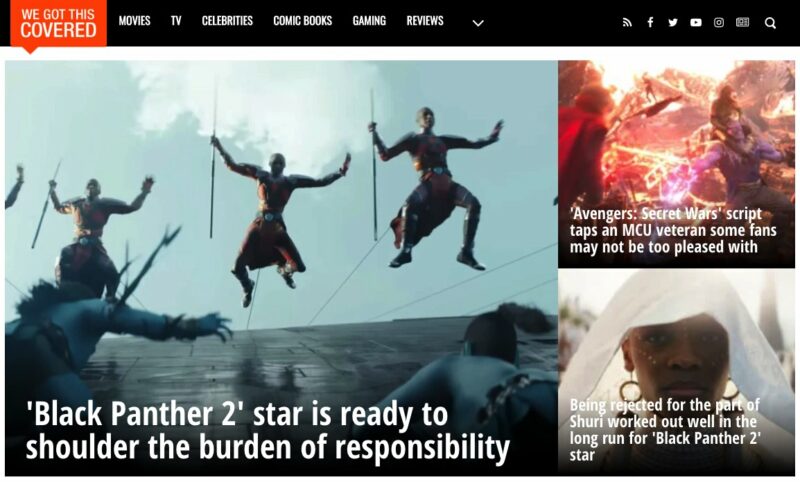 We Got This Covered was Founded in 2010 by Matt Joseph, and he was able to greatly leverage his expertise of both Google Search and Facebook to drive massive organic audience engagement to the property.

According to SimilarWeb WeGotThisCovered.com was visited by more than 16,000,000 users in May 2021.

We Got This Covered will join GAMURS Group large gaming and entertainment portfolio of digital publishing properties. 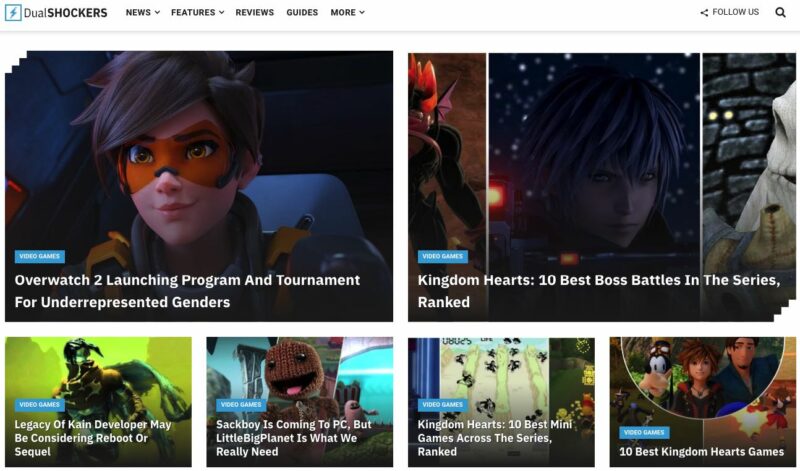 WeBrokr is pleased to announce the successful acquisition of DualShockers by Valnet Inc. WeBrokr represented GRV Media, the Owners of DualShockers, through our Private Sell-Side listing service.

DualShockers was founded in 2009 by Yaris Gutierrez, Joel Taveras, and Al Zamora, and was then acquired by GRV Media in January of 2021. GRV Media was able to drastically increase sessions and user engagement within a very short period of time, and in return received significant acquisition interest from larger publishers within the gaming space.

According to SimilarWeb DualShockers was bringing in more than 7,000,000 monthly sessions at the time of acquisition.

Valnet will pair DualShockers alongside their other premium gaming publishing brands, which include the likes of GameRant and TheGamer. 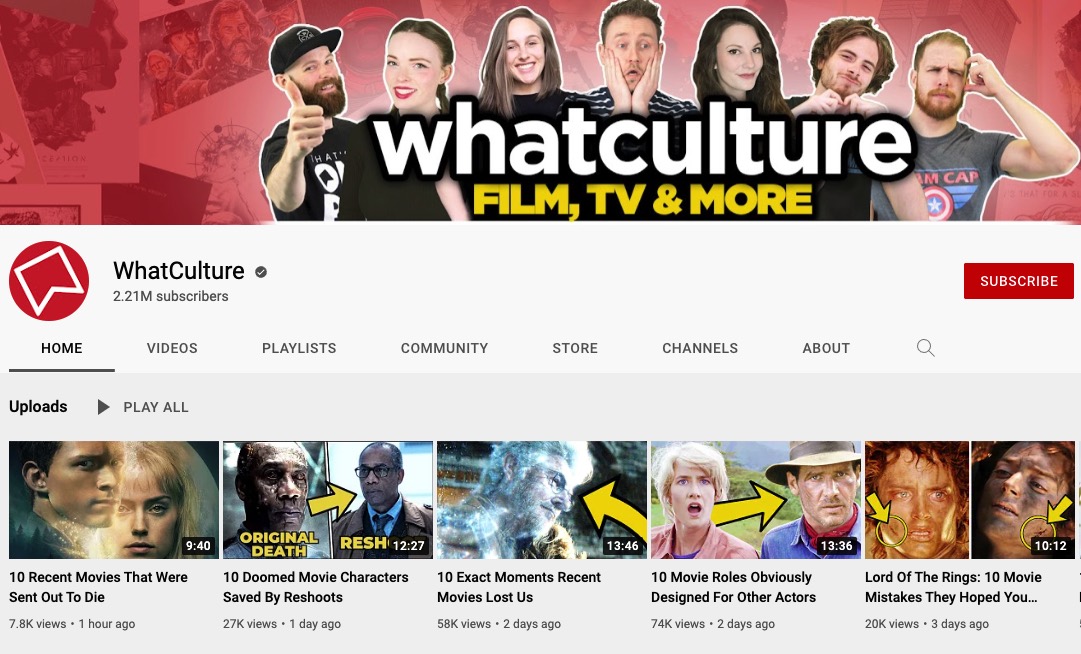 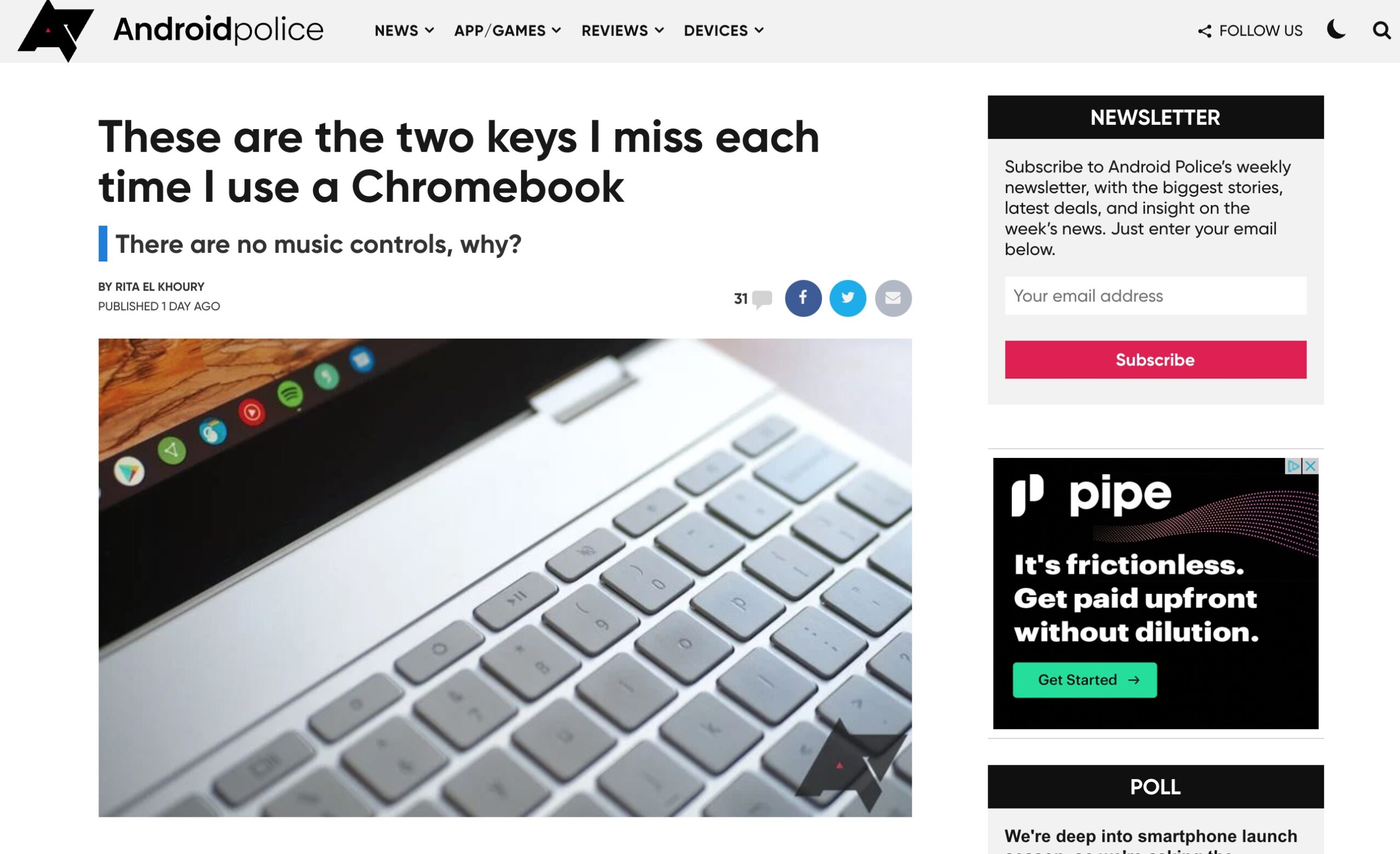 WeBrokr is pleased to announce the successful Sell-Side brokerage representation of Android Police, which has been acquired by Valnet Inc.

AndroidPolice.com is the leading Android-focused tech publishing property in the world. The company was founded by Artem Russakovskii in 2010, and has grown to become the authoritative voice for all things Android, tech and gadgets.

According to SimilarWeb Android Police was generating 8,000,000 Sessions per month at the time of acquisition. 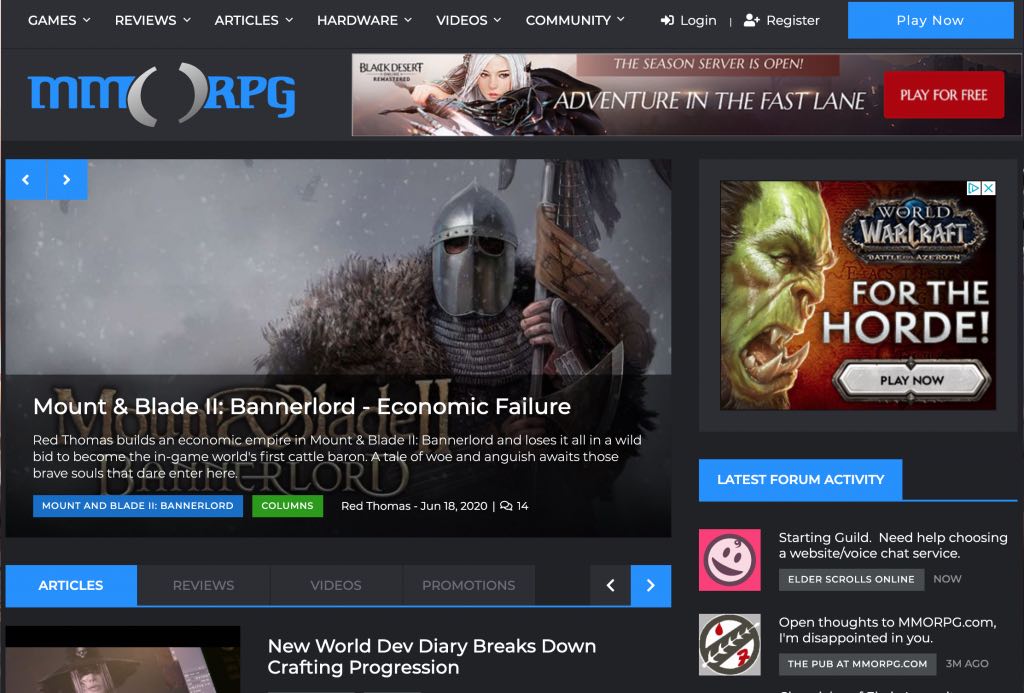 WeBrokr is pleased to announce the successful acquisition of MMORPG.com by M.O.B.A. Network! Logan Abner of WeBrokr represented the Founders of MMORPG in this transaction.

MOBA Network AB, a publicly traded company on the Nordic NASDAQ, will be adding MMORPG into their large portfolio of gaming publishing properties & communities.

Please see our original listing page for this property here with full details on this opportunity at time of listing. 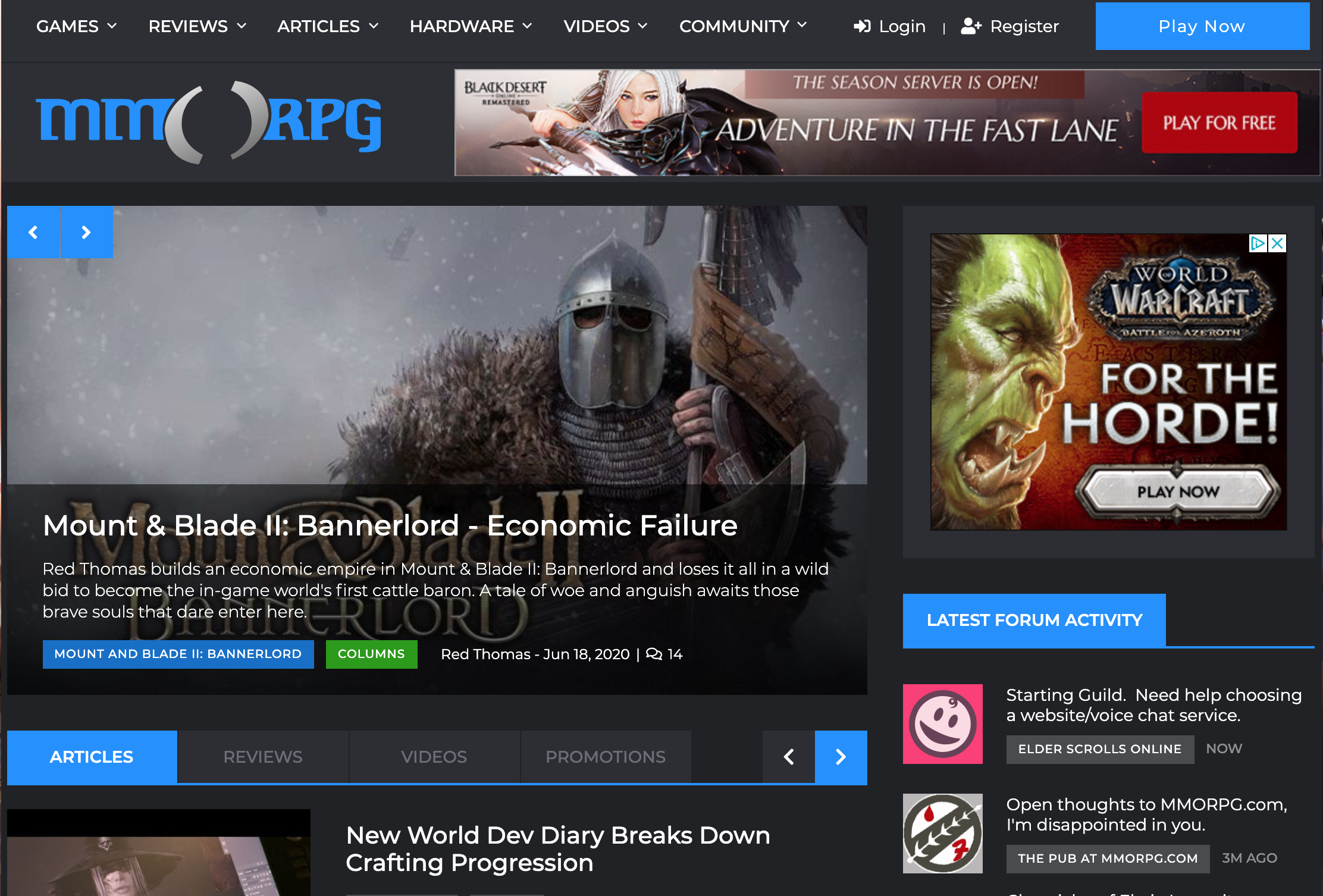 MMORPG.com is the leading website for MMO & MMORPG gaming news and reviews.

Founded in 2002, the company is headed by its two long-time Founders, and is staffed by four part-time employees (one editor, one game list manager, one news manager and one community manager), as well as ten freelance writers. All staff & freelancers work remote.

While the founders are still involved in the business, their roles are primarily focused ad sales & routine programming maintenance.

MMORPG has published over 15,000 unique articles in total, and currently publishes 80-90 news & reviews articles per week. MMORPG.com also boasts the most active MMORPG forum, and one of the most active gaming forums in general, with 3,600,000 registered members.

Please email us to request a copy of the Sales Prospectus which highlights the company on a deeper level.

Please don’t hesitate to reach out with any questions! 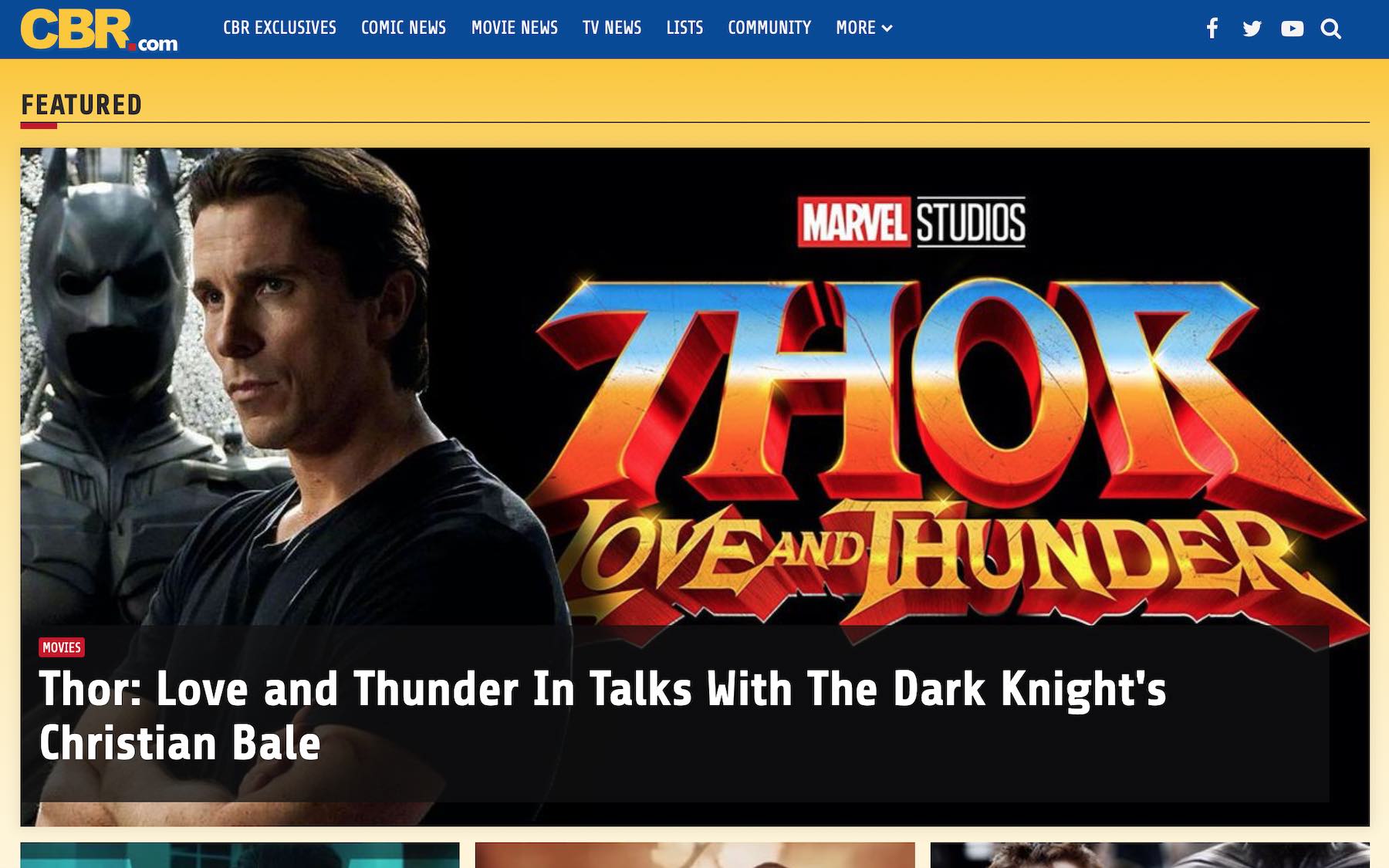 We’re excited to announce that WeBrokr has successfully brokered the acquisition of Comic Book Resources, (also known as CBR.com), to Valnet Inc.

At the time of acquisition CBR was one of the largest comic and entertainment news publishing properties in the world.

Valnet has continued to grow Comic Book Resources since the time of acquisition into not only the largest comic web property in the world, but also one of the largest general entertainment publishing properties. According to SimilarWeb the property is now bringing in over 60,000,000 Sessions per month, and is one of the top 15 largest Arts & Entertainment web properties in the world.

For sale is a stand-alone YouTube Channel which has experienced great month-to-month growth since its launch data. The channel features videos ranging from top 10’s to incredible unknown stories. The vast majority of viewers are from the US and are all natural organic viewers from YouTube search results and related videos. Please review the additional stats listed here and email/call with any questions. This listing won’t last long so act quickly!

–This channel has officially been acquired and is no longer for sale, thank you for the interest

For sale is one of the leading mens fashion editorial/content sites. The mens fashion space has been growing exponentially year after year online as the likes of social media & brand awareness has created a newfound interest for men to embrace the desire to look their very best. This company has been at the forefront of helping men around the world stay up to date on the latest news, trends, style guides, grooming guides, hairstyles & everything else related to mens fashion & style. The company has grown revenues & users year to year since 2009, current yearly top line revenues are $932,000 with net profits exceeding $750,000.

– Website has been successfully acquired, no longer for sale 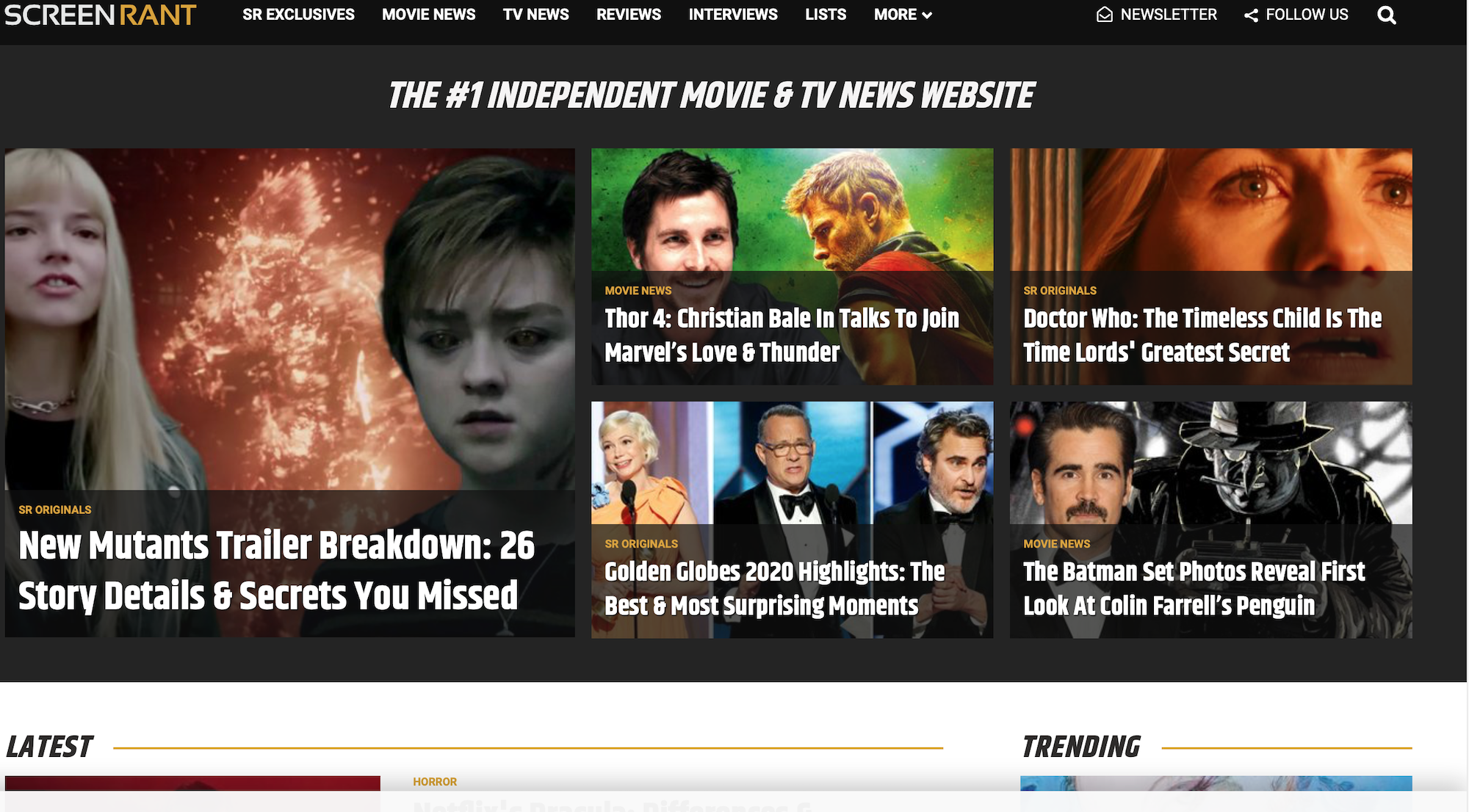 One of the leading news and original content sites in the film industry. Boasts a team of talented and dedicated movie buffs who break some of the leading stories in film & entertainment. Established social media presence and a very strong brand name.