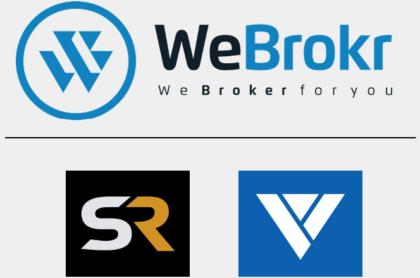 WeBrokr is pleased to announce the successful acquisition of ScreenRant.com, which was acquired by Montreal-based Valnet Inc in February 2015. Screen Rant was founded in 2003 by Vic Holtreman as a small movie blog. At the time of acquisition Screen Rant was one of the top 10 largest entertainment publishing properties in the world.

As of August 2022 ScreenRant.com is now one of the top 500 most visited web sites in the world.

WeBrokr represented and advised Vic Holtreman from listing through successful completion of sale.